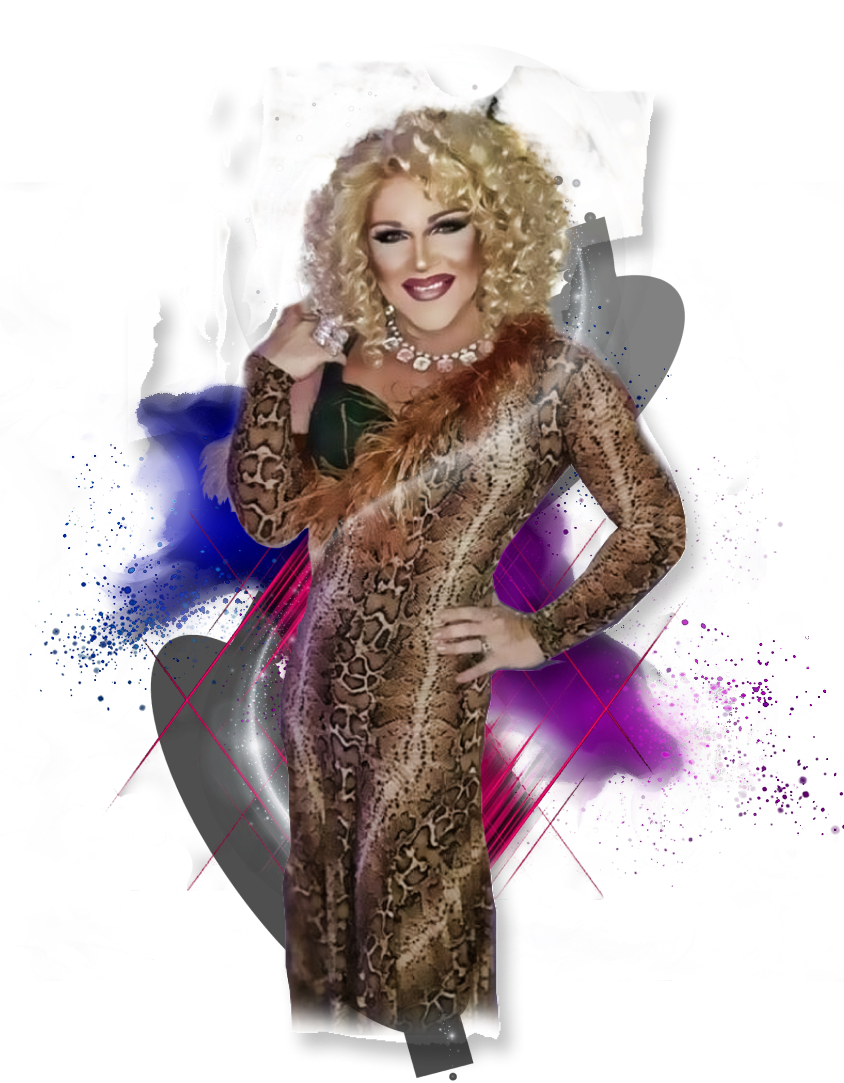 Start your night off with a fabulous live show with Daniella Mantrapp, back from her residency at Sparkles in Gran Canaria.

Join us from 6pm on Friday and Sunday night for a live show, games and cash prizes.